During the divorce period people find it really difficult to control their emotions and their feelings. People become increasingly frustrated and fell that they will lose their temper and control easily at any given moment. But you should know that there many people just like them who are going through the same grind and who feel the same way. One may want to opt for therapy to better their control over the ever increasing feelings of anger and annoyance. The therapy may also teach you how to become friends with your mate just for the welfare of your children. You may also want to involve in some sweet talk so that you don’t end up losing more funds then necessary. People prefer to get all these in the past as much as possible and not to waste more time and money than necessary.

To still remain friends’ people should follow some civilized mannerisms and behave in a nice way no matter what their differences have been. If you are in a relationship already then just keep the affair in a low profile until the divorce ends because the involvement of a third person will make the other defensive. One should willingly or unwillingly get actively involved in family therapy for the sake of their kids so that they don’t feel left out. The therapy really helps you to cool off as you find some answers. Divorce always gets the worst out of a person. A person should select day and decide with their partners so as to what goes with whom. It will be better than involving the attorneys it that is when it gets nasty. By doing this people can save hurt and not forget time. During the course of the divorce one should always keep their tone low

And mild, not that one should be tamed in fact to show your partner that you are as calm as one can be. One should take care that they do not raise their voice. This may lead to having to end up being in control. But then it is worth it so that the divorce goes about in a civilized manner.

But you should make your partner realize that this not an act of plea or you wanting to get back in. But it is just that you want to spare any of the difficulties for your partner because you still care about them. If both the partners are nice to each other then the divorce will pass through smoothly without leaving any scars of disgust.

Need some help taking your mind off things? Try Hooked Up With a Hottie!
Labels: Erin Blogs Relationships 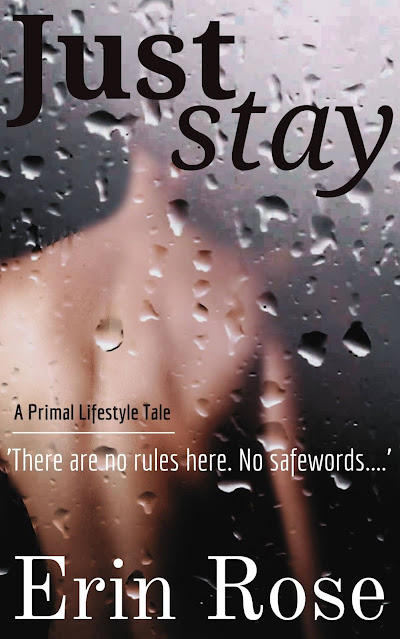 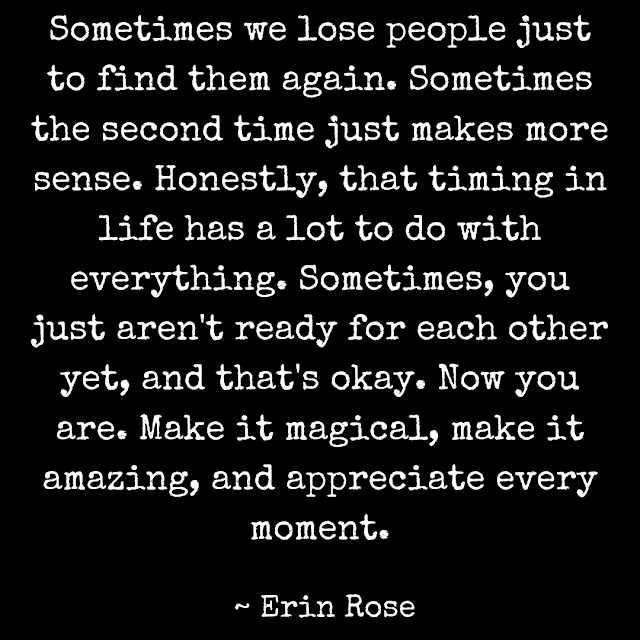